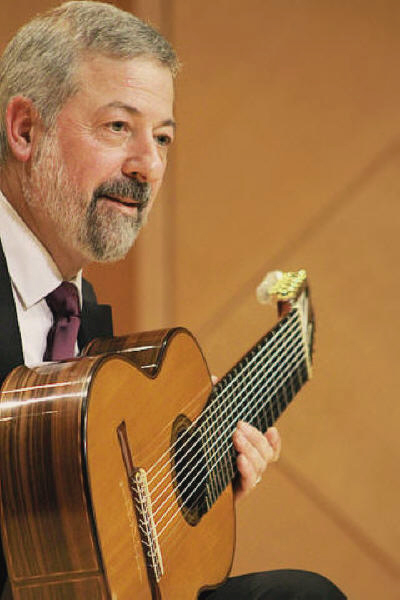 Nťstor Benito is known worldwide for his unparalleled combination of outstanding musical mastery and brilliant technique. He has a temperament that allows him to deliver each of his performances with an enormous power to the public" (Paris Match).


He was born in the city of Buenos Aires, Argentina, on April 14th, "Day of the Americas". This coincidence would be a harbinger of his musical life, since, decades later, he would become an ambassador of Argentine and Latin American guitar music.

At the age of six he began his guitar studies with Master Josť Franchini. With him, he studied, worked and shared a great friendship for 22 years. His permanent interest in learning and deepening his musical knowledge led him to study composition and orchestra conducting with Master Peter Herz.

He began his professional career at the age of 17, performing in the most important concert halls, radio and television programs of Argentina, receiving outstanding support and praise from the press.

Faced with the need for greater sound resources in the guitar, taking Master Narciso Yepes as an example, he commissioned the construction of a ten-string guitar to the prestigious luthier Josť Yacopi, who then introduced him to Narciso Yepes, with whom Nťstor immediately began to study the secrets of this exciting instrument.

He recorded his first album "Obras" as a tribute to masters Josť Franchini and Eduardo Falķ, which was produced by Argentine musician and composer Litto Nebbia for the Melopea label.


"Nťstor Benito is one of those musicians who have managed to go beyond the boundaries of music..."

Following the suggestions of masters Narciso Yepes and Eduardo Falķ, he created the project "La Guitarra en Argentina & Latinoamťrica" (The Guitar in Argentina & Latin America) with the purpose of promoting important composers and their unpublished or little known works for guitar. Within the framework of this project, he made the first international recording of Eduardo Falķ's "Suite Argentina", in the original version for solo guitar. He also premiered the complete work for guitar by Maestro Josť Franchini, dedicated to him, as well as works and arrangements by Argentine composers Carlos Padrů, Saķl Cosentino, Antonio Luzzi, the Nicaraguan Enrique Tťllez, and the Salvadoran Carlos Payťs.
For his work as a guitarist and in the diffusion of Latin American music with "La guitarra en Argentina & Latinoamťrica", the Republic of Honduras honored him with the Medal of Honor for Merit.

Nťstor Benito gives international concert tours, mainly in the United States and Latin America, frequently. Many of them are sponsored by the General Direction of Cultural Affairs of the Ministry of Foreign Affairs of Argentina. 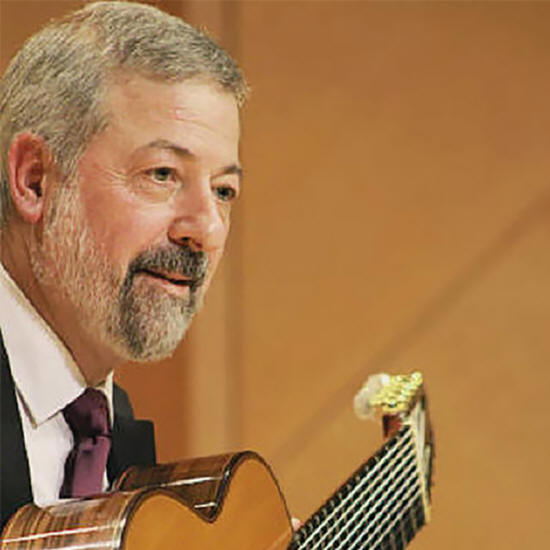 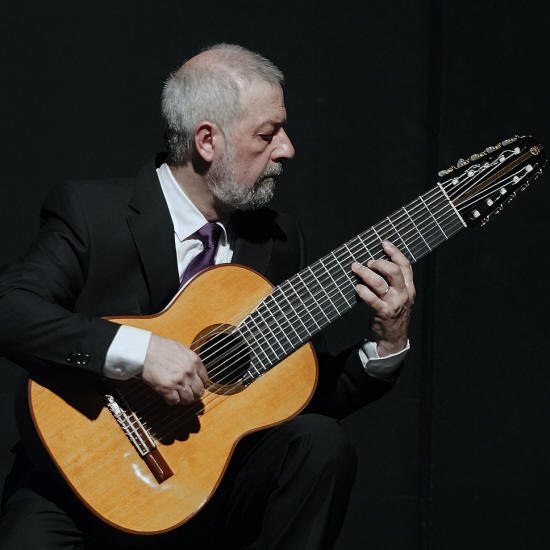 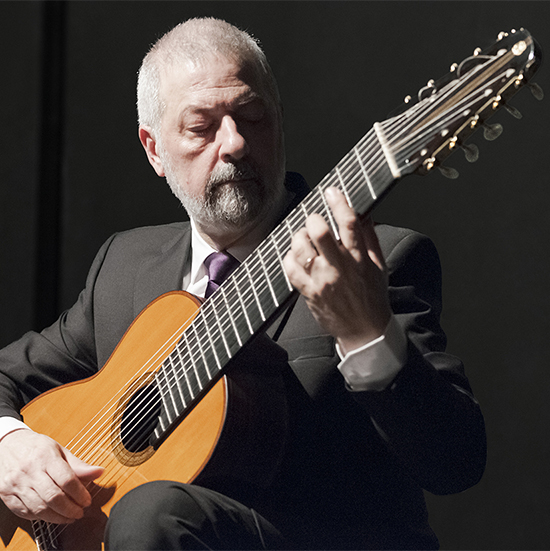 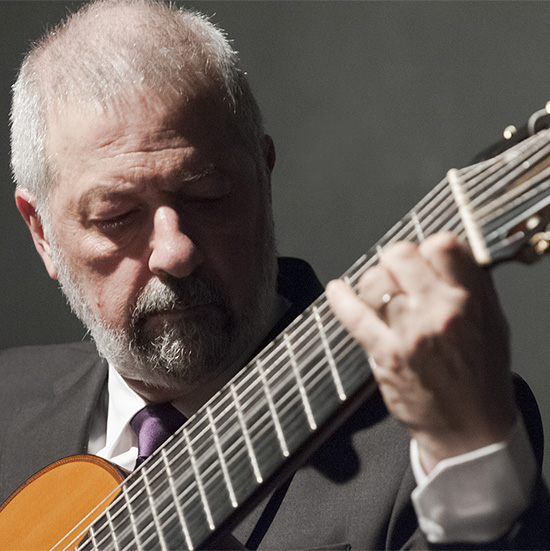 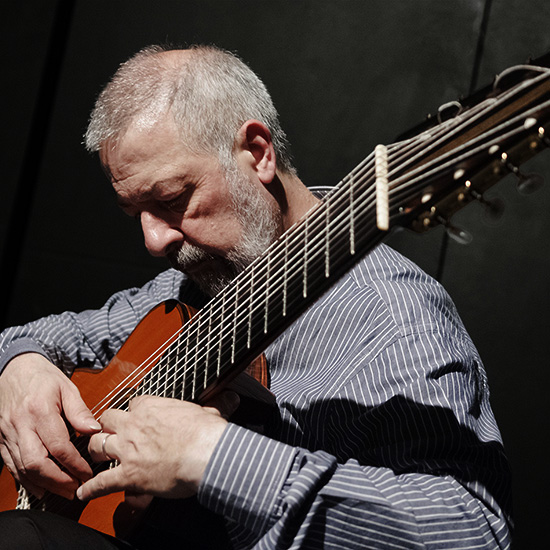